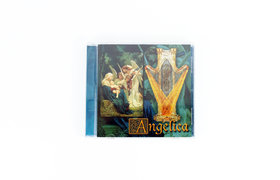 Gil Collin is a graduate of Concordia University. He played bass with the Concordia symphony orchestra under the direction of Sherman Friedland for three years. He studied with Mr. Margensky from the Trois Rivieres Conservatory, and with Don Habib of Concordia University. Gil has worked with performers of international re known such as Celine Dion, Rock Voisine, Nanette Workman, to name only a few. He has worked as a sound engineer, musician, arranger, and producer. 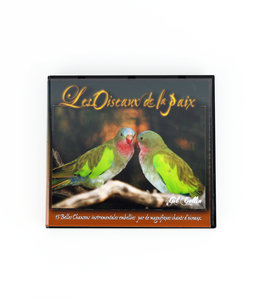 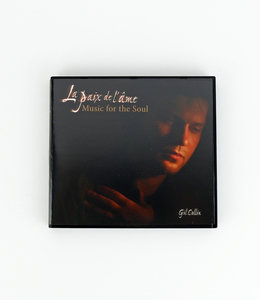 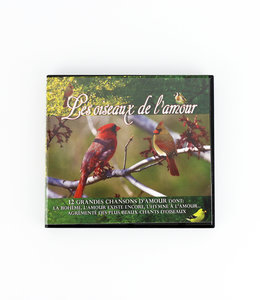 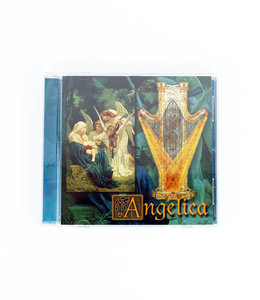 C$18.95
Angelica is a beautiful CD with twelve titles performed by the London Chorale. Includes some masterp 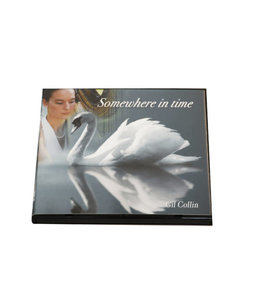 C$18.95
Excellent selection of relaxing music played by a harpist. Somewhere in Time includes some of the mo
By using our website, you agree to the usage of cookies to help us make this website better. Hide this message More on cookies »